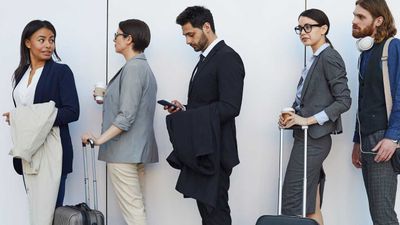 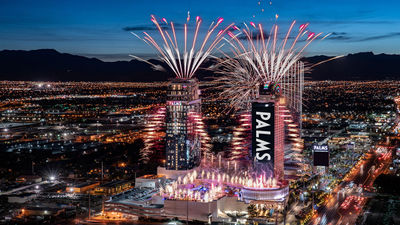 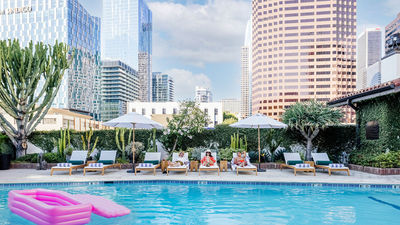 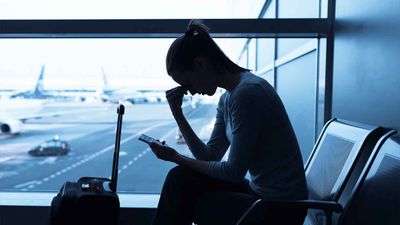 How American Travelers Can Receive Compensation for Flight Delays, Cancellations and Other Air Transport Issues 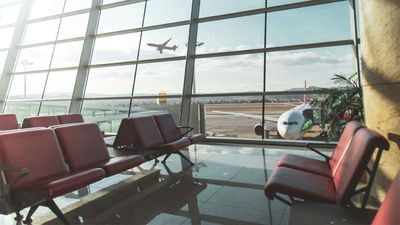 When Will the U.S. Drop its Pre-Departure Testing Requirement for Inbound Travelers? 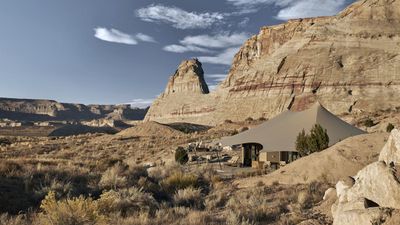 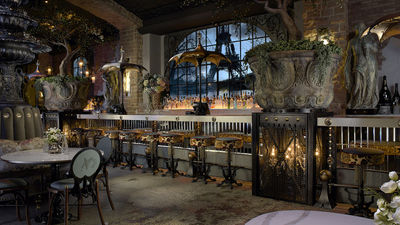 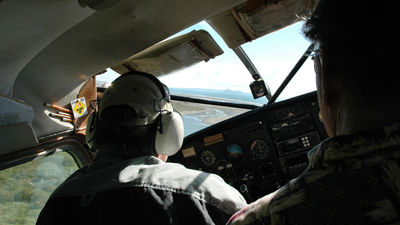 Alaska Flightseeing: How to Make the Most of an Alaska Air Tour 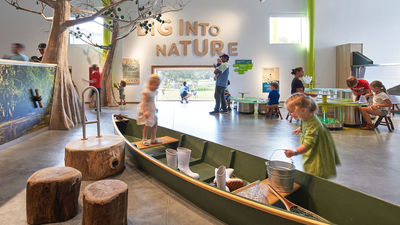 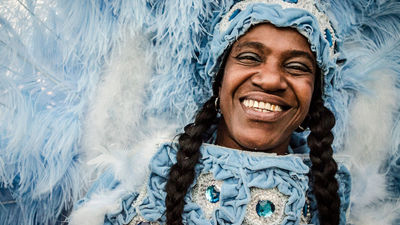